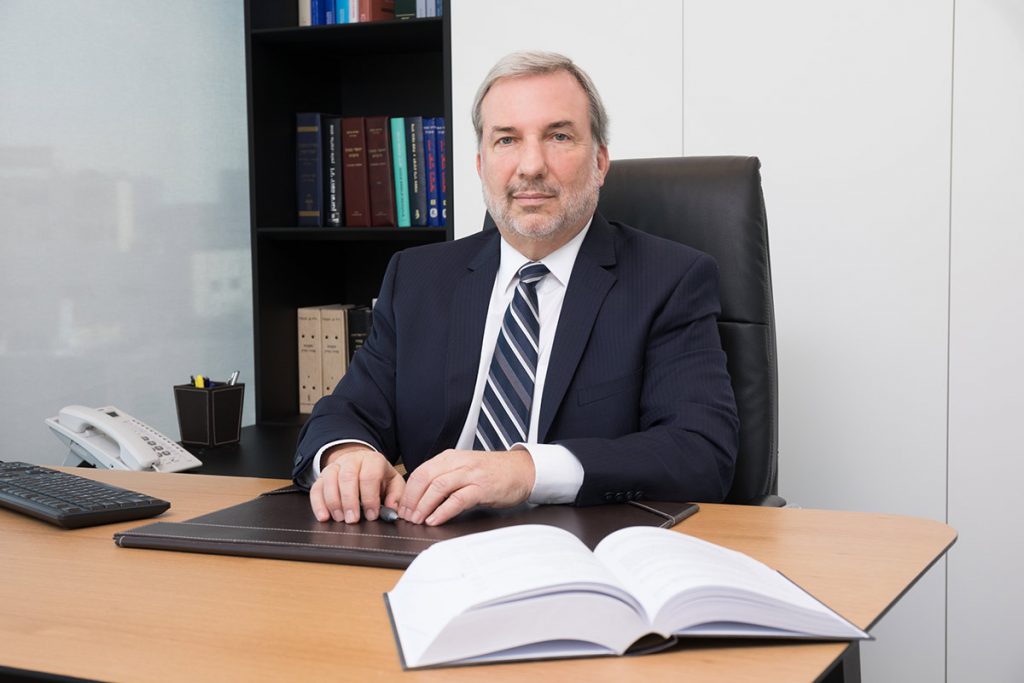 Edwin Freedman is qualified as an attorney in Israel, in the State of New York, as well as certain U.S. Federal Courts. He received his B.A from Boston University in 1970 and graduated with a J.D. from Rutgers University School of Law-Newark in 1973. Edwin was a New York City Assistant Corporation Counsel assigned to the Family Court before moving to Israel.

Since establishing his office in Israel in 1981, Edwin has specialized in Family Law. He appears in the civil courts as well as Rabbinical Courts in all family and estate matters. He has a specialized expertise in international legal matters and is particularly experienced in child abduction cases under the Hague Convention on International Child Abduction.

Edwin has lectured and published many articles on Family Law matters. He wrote the chapter on Israeli Law for the book, Family Law: Jurisdictional Comparisons, published in England by Thomson Reuters. He server as the head of the amicus curiae committee of the International Academy of Matrimonial Lawyers.

Edwin was instrumental in preparing an amicus brief for a Hague Convention abduction case before the U.S. Supreme Court.

Edwin served as the volunteer representative of the Israel Bar Association in the Knesset for all legislative matters for 14 years.